I'm a Good Person! Isn't That Enough? A Virtual Evening with Debby Irving 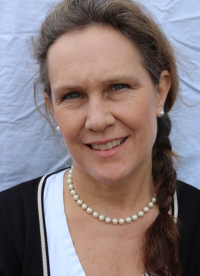 This virtual event will be held over Zoom Webinar. Registration is required here.

Using historical and media images, racial justice educator and writer, Debby Irving, examines how she used her white-skewed belief system to interpret the world around her. Socialized on a narrow worldview, Debby explores how she spent decades silently reaffirming harmful, archaic racial patterns instead of questioning the racial disparities and tensions she could see and feel. This program is designed to support white people in making the paradigm shift from ‘fixing’ and ‘helping’ those believed to be inferior, to focusing on internalized white superiority and its role in perpetuating racism at the individual, interpersonal, institutional, and cultural levels. Debby's presentation is followed by an interview and Q&A with a panel of local residents from two organizations working on social justice issues. Panelists include Bria Gadsen, Elizabeth Walther-Grant, and Mayara Reis of Merrimack Valley Black & Brown Voices, and Amaryllis Lopez of Elevated Thought. The moderator is Reverend Dana Allen Walsh, Senior Pastor of South Church, Andover.

About Debby Irving
Debby, a white woman, was raised in Winchester, Massachusetts during the socially turbulent 1960s and ‘70s. After a blissfully sheltered, upper-middle-class suburban childhood, she found herself simultaneously intrigued and horrified by the racial divide she observed in Boston. From 1984 to 2009, her work in urban neighborhoods and schools left her feeling helpless. Why did people live so differently along racial lines? Why were student outcomes so divergent? Why did she get so jumpy when talking to a person of color? Where did the fear of saying something stupid or offensive come from, and why couldn’t she make it go away? The more she tried to understand racial dynamics, the more confused she became.

In 2009, a course at Wheelock College, Racial and Cultural Identity, shook Debby awake with the realization that she’d missed step #1: examining the way being a member of the 'normal' race had interfered with her attempts to understand racism. What began as a professional endeavor became a personal journey, as she shifted from trying to figure out people whom she’d been taught to see as 'other' to making sense of her own socialization. Her book Waking Up White is the story of her two-steps-forward-one-step back journey away from racial ignorance. She continues to study racism and strategies for its undoing while working to educate other white people confused and frustrated by racism. She remembers these feelings all too well and is passionate about transforming anxiety and inaction into empowerment and action, be it for an individual or an organization. 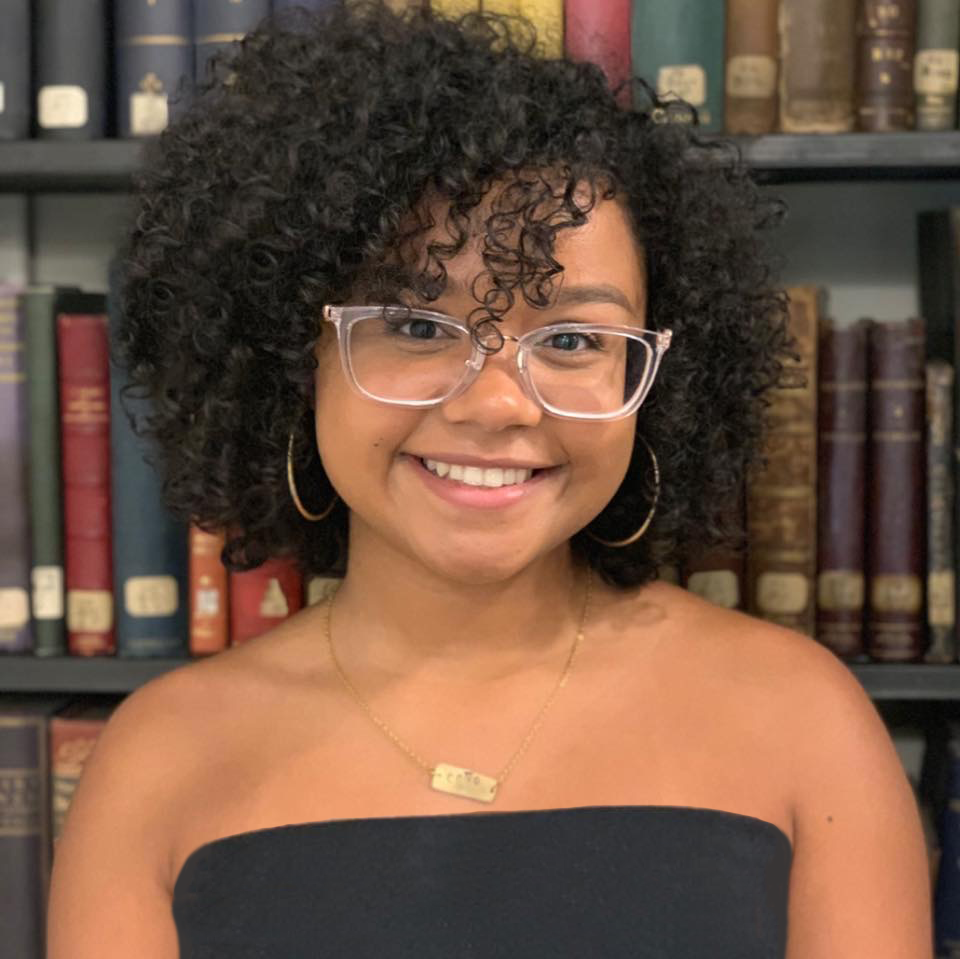 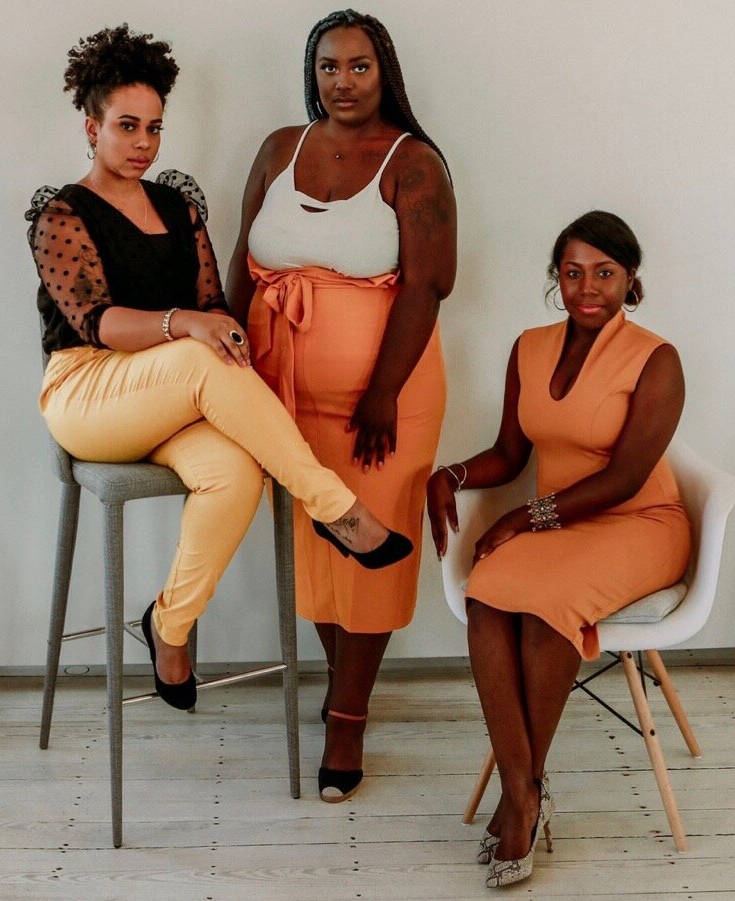 Mayara Reis was born in Brazil and raised in North Andover. She is a paralegal and attends UMass Lowell where she studies Criminal Justice and Crime and Mental Health. Elizabeth Walther-Grant was born in Florida and grew up in Andover. She is a licensed Esthetician and published makeup artist. Bria Gadsen grew up in Boston and resides in North Andover. She graduated from UMass Amherst with a B.S. in Science in Nutrition and earned a Master's in Community Health from Merrimack College.