Author and journalist, Matthew Van Meter will discuss his book, Deep Delta Justice: A Black Teen, His Lawyer, and Their Groundbreaking Battle fo 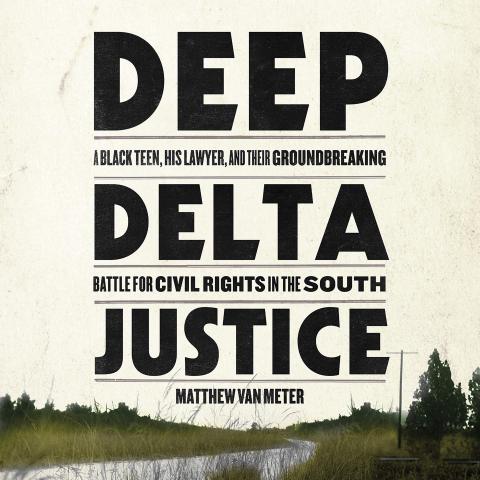 r Civil Rights in the South.

A recording of this program is available here.

In 1966 in a small town in Louisiana, a 19-year-old black man named Gary Duncan pulled his car off the road to stop a fight. Duncan was arrested a few minutes later for the crime of putting his hand on the arm of a white child. Rather than accepting his fate, Duncan found Richard Sobol, a brilliant, 29-year-old lawyer from New York who was the only white attorney at "the most radical law firm" in New Orleans. Against them stood one of the most powerful white supremacists in the South, a man called simply "The Judge."

Matthew Van Meter works with people whose voices have been ignored or silenced, both as a journalist and as Assistant Director of Shakespeare in Prison. His writing about criminal justice has appeared in The Atlantic, The New Republic, and elsewhere, and he is 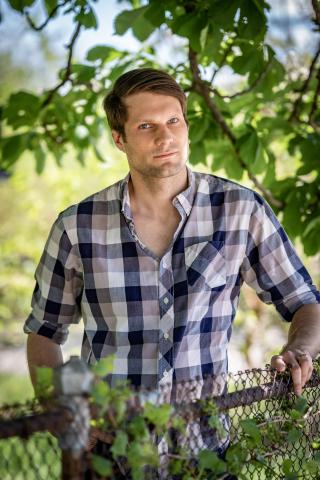 currently editing the first critical edition of Shakespeare written by incarcerated people. Raised Quaker on the East Coast, he makes his home in Detroit.