“I was a black woman according to my family, society’s one-drop rule and my birth certificate. It was culturally and legally ridiculous to wonder if I wasn’t. Yet my biological ancestry counted for absolutely nothing. My beloved mother was white.” 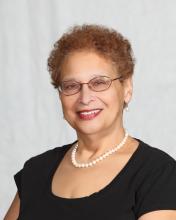 generational memoir that reveals America's changing attitudes toward race mixing, discovered through the courageous journeys of her family’s women. Johnson's parents fled to Buffalo from Indianapolis so they could marry without violating Indiana's anti-miscegenation laws. Her father was black and her mother was white. Johnson details her journey unearthing the secrets of her family, and in so doing, wrestles with identity, class, and education, aiming a potent lens at what it means to be biracial and shining more light on the racism that continues to sicken this country to this day.

“With unflinching honesty, E. Dolores Johnson shares an enthralling story of identity, independence, family and love. This timely and beautifully written memoir ends on a complicated yet hopeful note, something we need in this time of racial strife.”    --De'Shawn Charles Winslow, Author of In West Mills, winner of the Center for Fiction First Novel Prize

“Powerfully important and deeply moving, Say I’m Dead is a story of race, family, and identity. E. Dolores Johnson is the daughter of a black father and a white mother — yet how and why it took her years to claim both heritages, and to unearth the secrets that defined her family, testifies to the complicated history of race relations in America. The family's changes over time mirror what our country has gone through and continues to wrestle with. Her story will both inspire and educate.”   ―Alex Marzano-Lesnevich, author of  The Fact of a Body, winner of the Lambda Literary Award

“During the 1940s, it was better to disappear or die than break anti-miscegenation laws. When Dolores searches and finds her white mother’s estranged family, “Say I’m Dead,” is the response that Ella, the writer’s mother, tells the writer to give. The prose is clear, sharp, and insightful, and the writer’s quest to find the truth about her family is as gripping as any mystery. Through one family’s story, the memoir explores the tragedy of how racism divides us and also how one family moves beyond fear and bias. A must-read memoir for readers interested in a daughter’s courageous search for her history, which is inextricably intertwined with the story of race in America.”  ―Grace Talusan, author of The Body Papers, winner of the Restless Books Prize for New Immigrant Writing in Nonfiction

How to Buy a Copy of the Book: Amazon, Barnes & Noble, Target

About the Author: A former Andover resident, Dolores is the daughter of a black father and white mother who married 25 years before the famous Supreme Court Loving decision that overturned anti-race mixing laws. Her book has received a starred review from the American Library Association and won the 2020 Outstanding Literary Award from the National Association of Black Journalists. She has published essays on mixed race, racism and identity, and consulted on diversity with colleges, corporations and non-profit boards.

Johnson holds a BA from Howard University, an MBA from Harvard Business School and completed an MFA equivalent creative writing program. A former business executive, she retired after overseeing the digitization of John F. Kennedy’s papers at his Presidential Library. She has loved libraries as long as she can remember. To learn more about her and her work, follow her on Twitter @e_dolores_J and Instagram at edoloresjohnson. 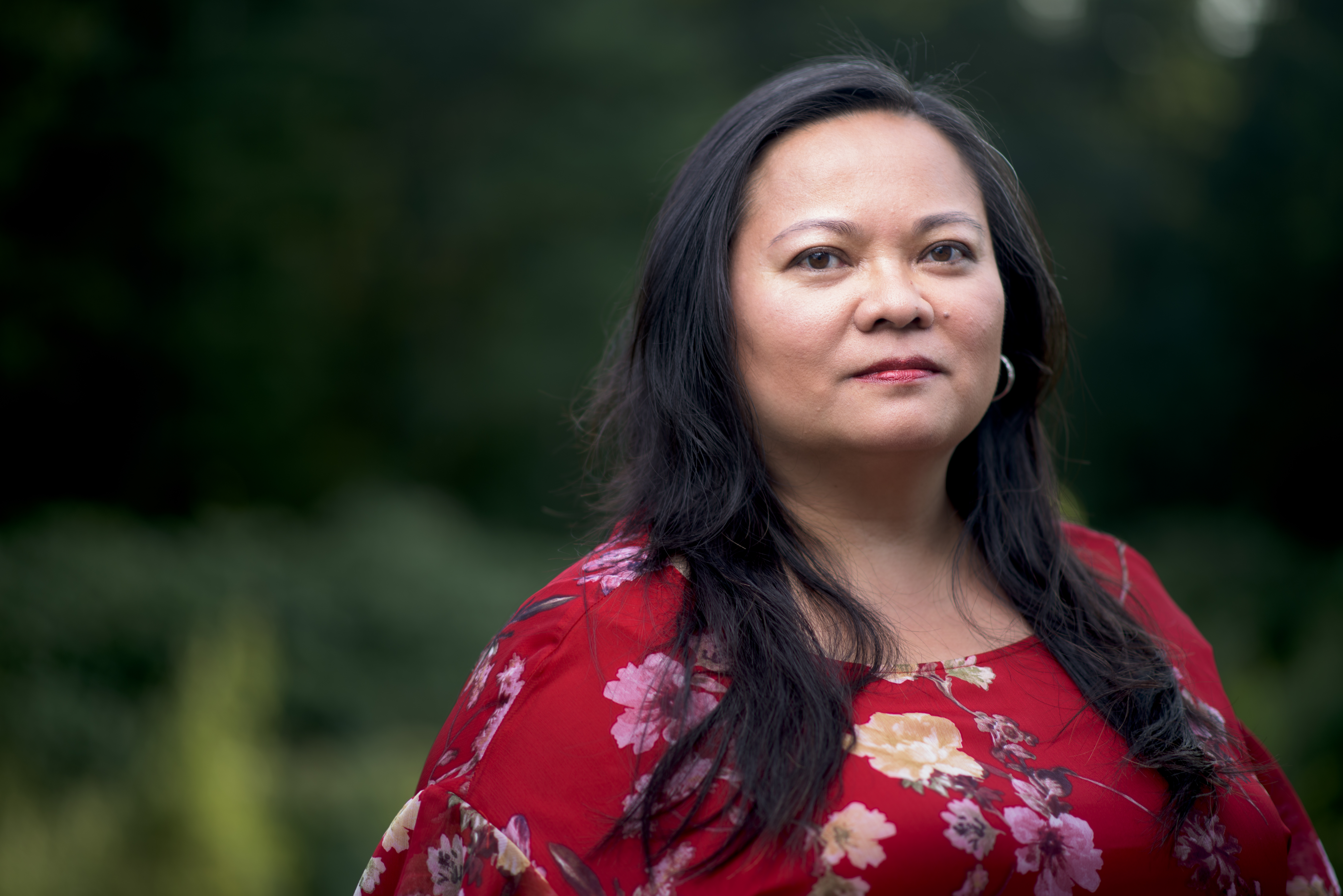 About the Interviewer: Grace Talusan's memoir, The Body Papers,  is a New York Times Editors’ Choice selection, a winner in nonfiction for the Massachusetts Book Awards, and winner of the Restless Books Prize for New Immigrant Writing. Her short story, The Book of Life and Death, was chosen for the 2020 Boston Book Festival's One City One Story program and was translated into several languages, including Tagalog. Grace was born in the Philippines and raised in New England. She graduated from Tufts University and the MFA Program in Writing at UC Irvine. She is the recipient of a U.S. Fulbright Fellowship to the Philippines and an Artist Fellowship Award from the Massachusetts Cultural Council. She taught writing for many years at Tufts University and Grub Street. Currently, Talusan is the Fannie Hurst Writer-in-Residence at Brandeis University.